The raicilla is a liquid with aroma and flavor derived from the maguey species used and the elaboration process, diversifying its qualities by the type of soil, topography, climate, water, producer (master raicillero), alcoholic graduation, yeasts, among others. factors that define the character and the organoleptic sensations produced by each Raicilla. 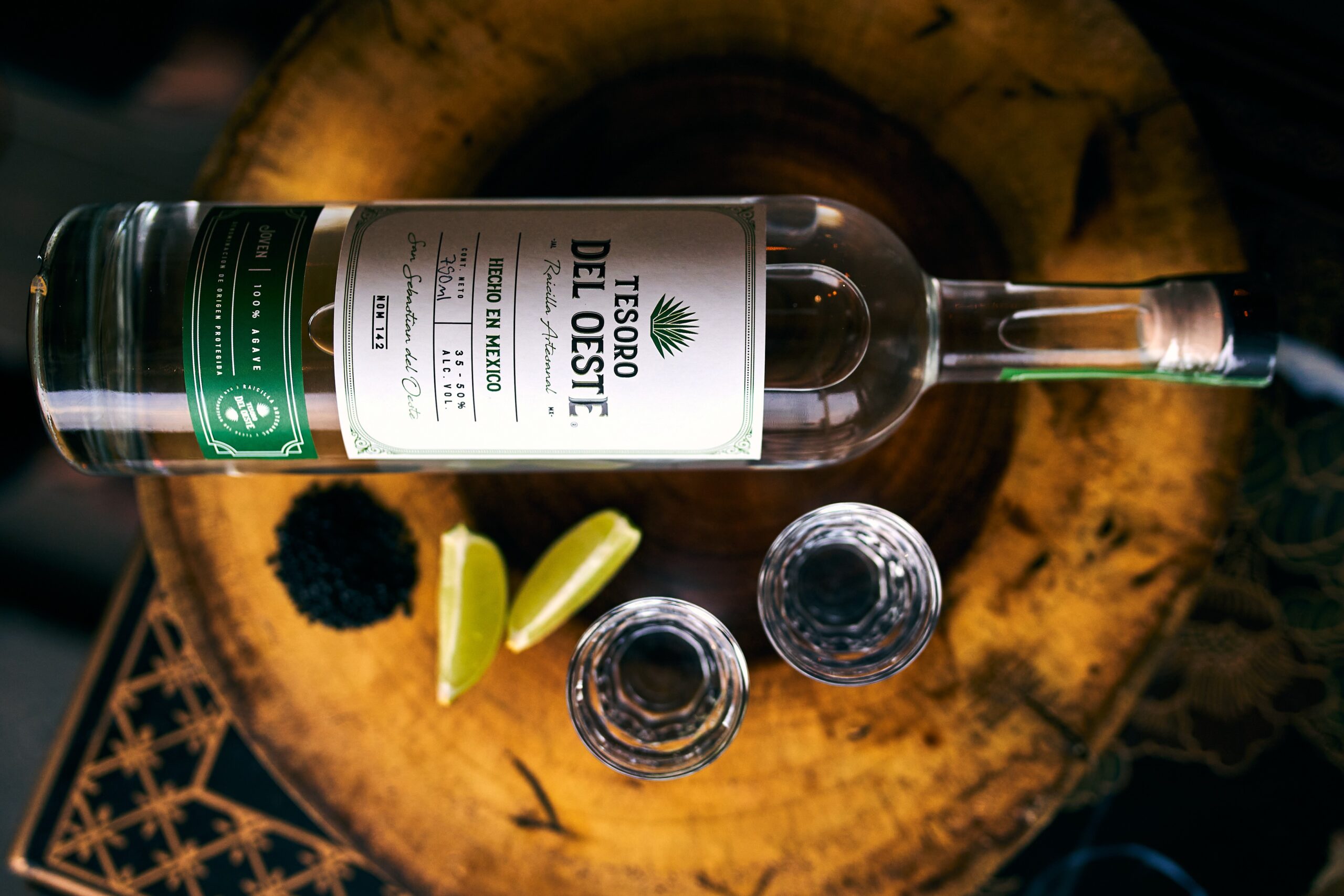 What is the difference between Raicilla, Tequila and Mezcal?

More aromatic than tequila and without the characteristic smokiness of mezcal, raicilla stands out for its floral and fruity nuances. But the flavor comes down mainly to the terroir.

Historically one could say that RAICILLA is the grandfather of Tequila and the rebellious cousin of Mezcal due to its close proximity.

But what is really the difference between these agave distillates?

It is mainly due to the following aspects:

RAICILLA grows under pine trees and therefore acquires a sort of piney, fresh flavors, and simply has an inherently botanical profile.

Raicilla: it is a kind of mezcal, obtained from the distillate obtained from different types of agave, it is a colorless liquid, although its color can vary when it is matured in wooden containers, or when it is poured without maturing it, 100% agave.

Mezcal: is the beverage for which the production process does not matter if the plant is maguey or agave, but the cooking is rustic (stone wells, masonry ovens); the grinding is with a mallet, tahona, in a trapiche or with a machine with tearing blades.

Tequila: is a spirit produced in a small region of Mexico. It is produced from the distillation of the fermented must obtained from the heart of a plant known as “agave azul“. This heart of the plant, similar to a gigantic pineapple, is also called “mezcal“.